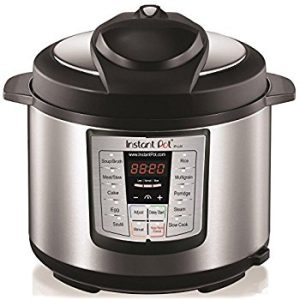 Are these electric multi-cookers safe for canning? Unfortunately, the answer is ‘No’. These units have not been tested to ensure that they may produce safe canned food, they are only recommended for cooking. Typically a pressure canner can be used as a pressure cooker, just not the other way around! To find out more, visit: